Alone in the field

In 1958, Pedro "Peter" Ozuna, illegally crossed the border with his father from Mexico to the United States. For the next 51 years, Ozuna has worked everywhere from California to West Virginia before finding work in the beet fields in Alliance, Nebraska.

For 24 of his 26 years in Alliance, he was able to work the beet fields; thinning weeding and harvesting. In the 2008 crop season, Monsanto came out with Roundup Ready sugarbeets, which eliminated the need for migrants to weed.

"The problem is no more jobs in the field because guy... he put, put too much chemical," Ozuna said. "All the families, you don't see, no families right here. Everybody just going, I don't know where."

Ozuna says that the fields used to be flooded with migrant workers doing their job. But now, he is the last he knows of in Alliance and he is not sure there will be a need for him much longer.

Click under the video tab to hear from Peter in his own words. 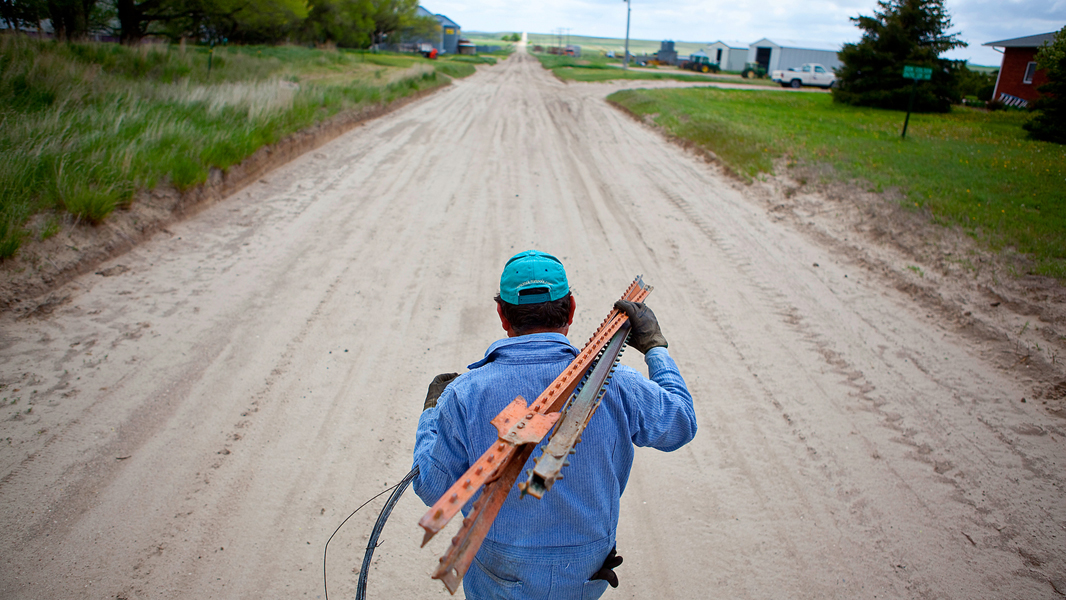 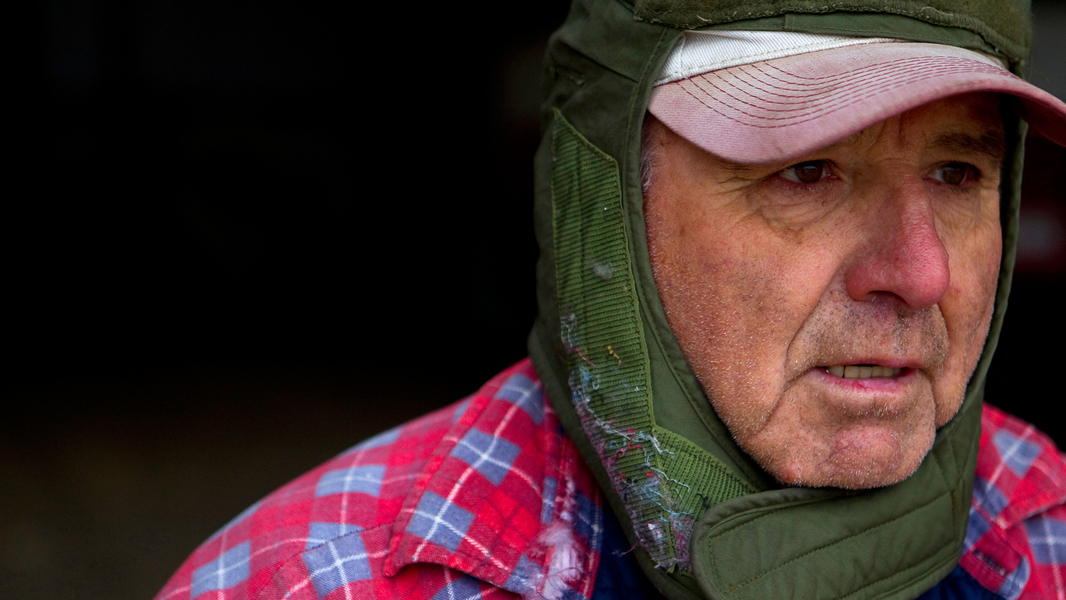 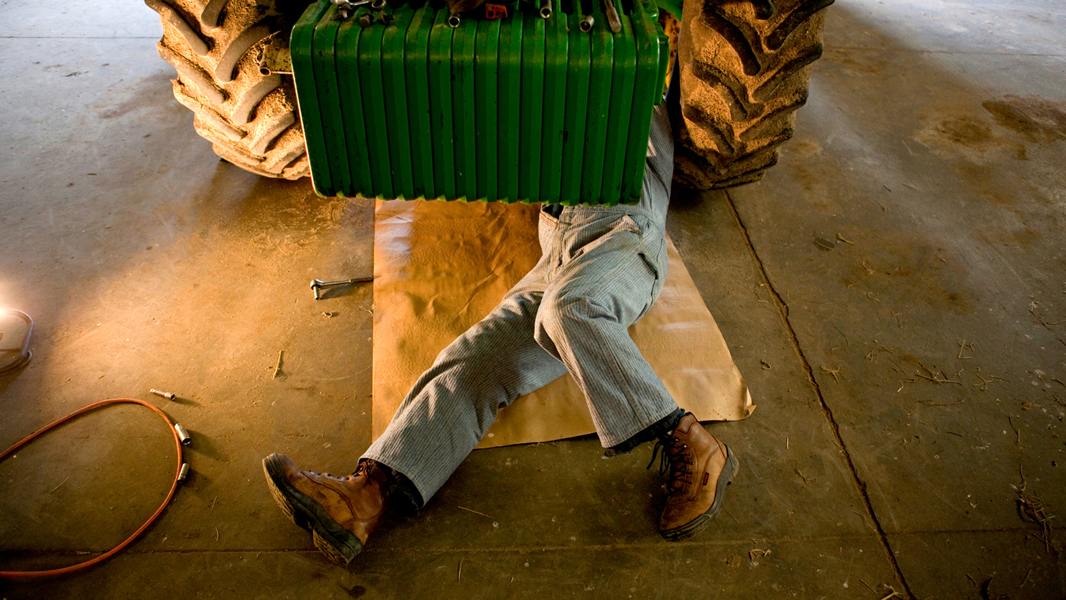 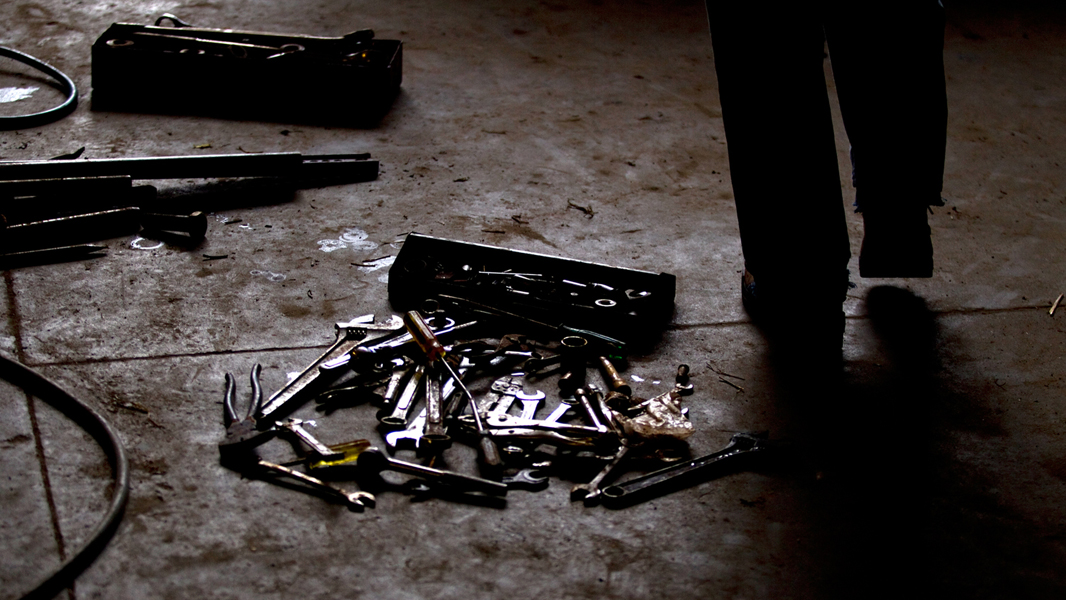 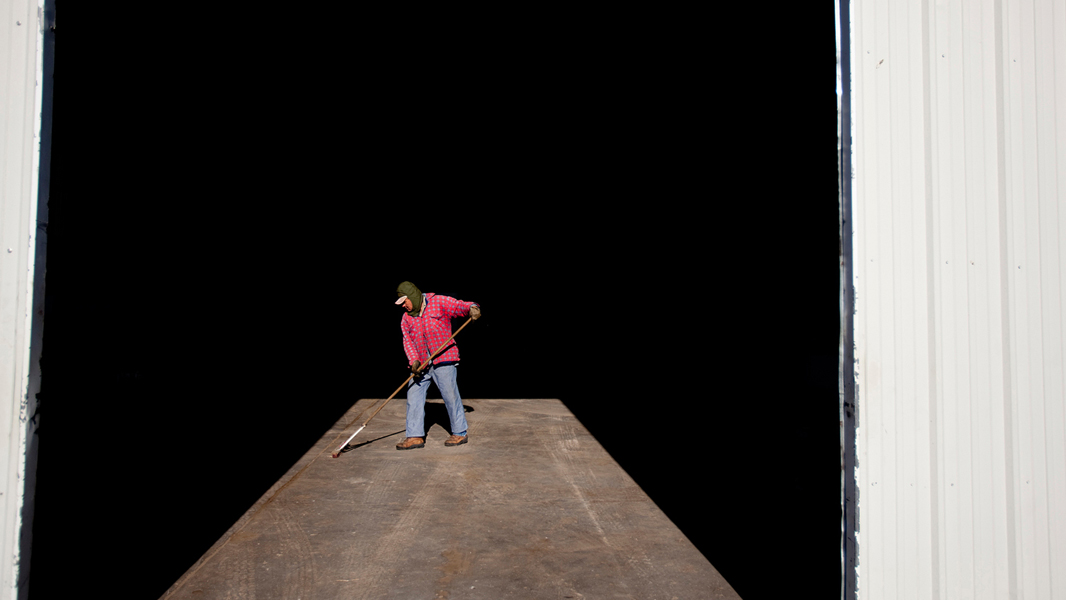 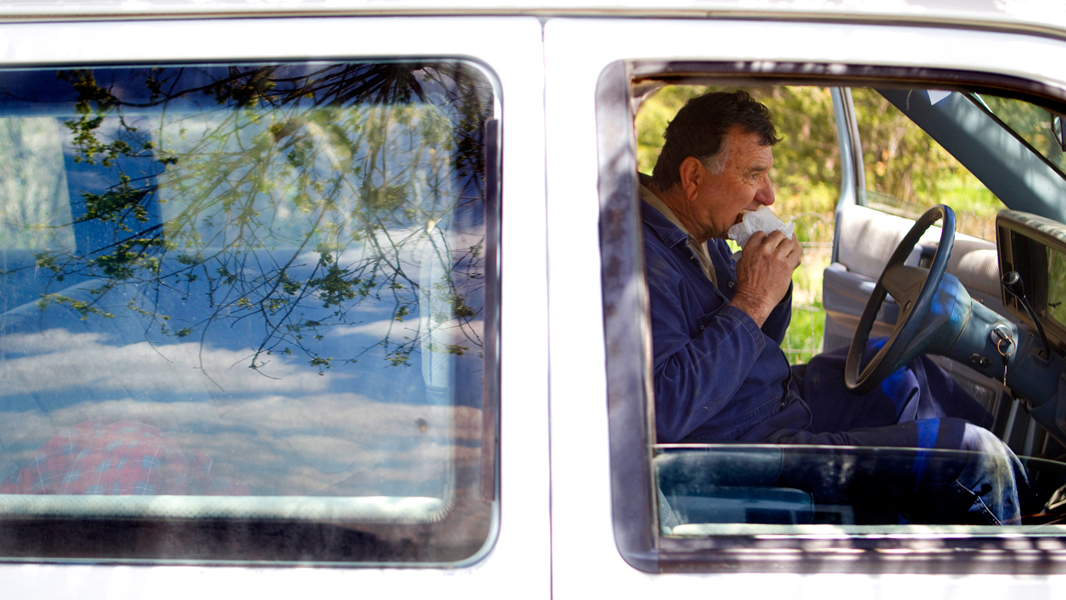 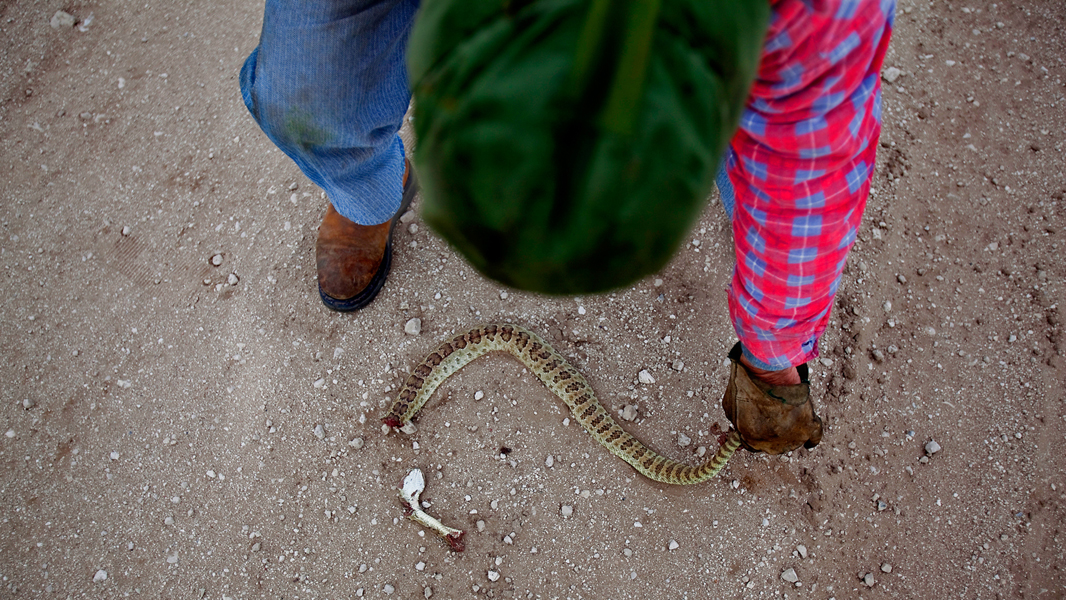 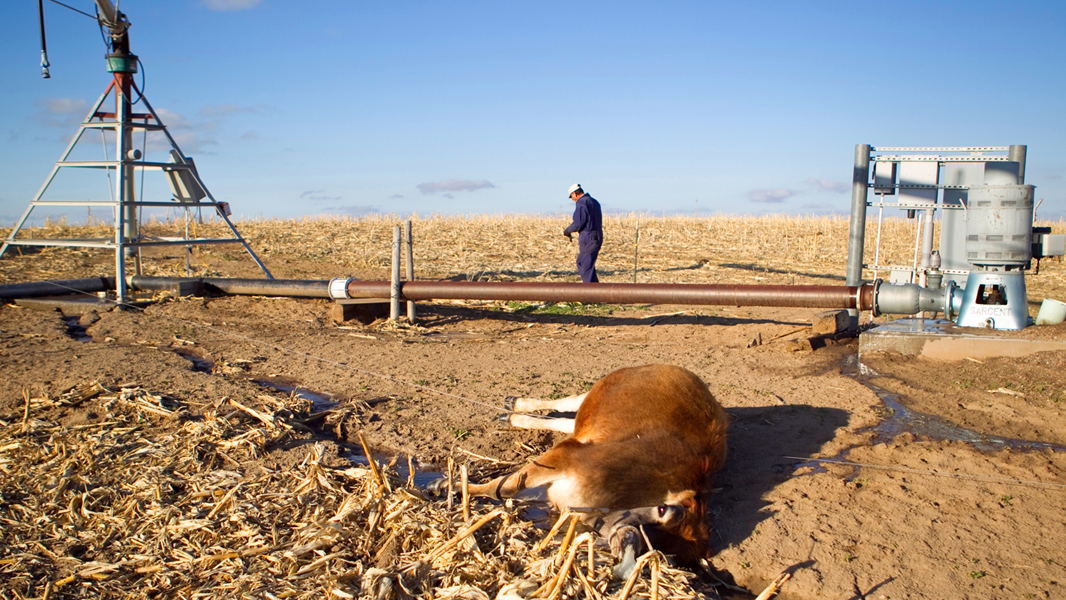 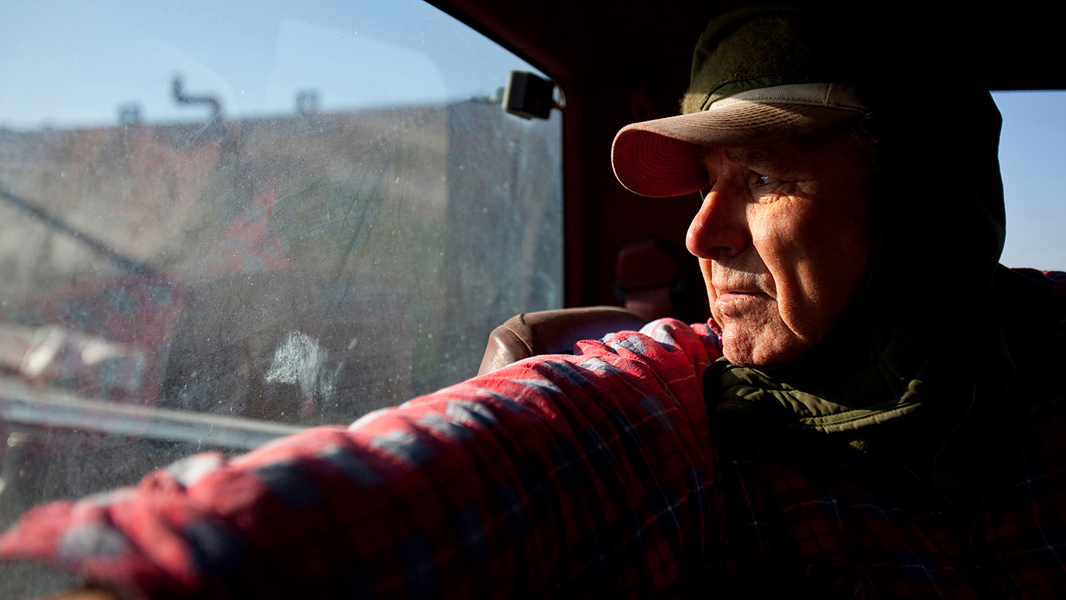 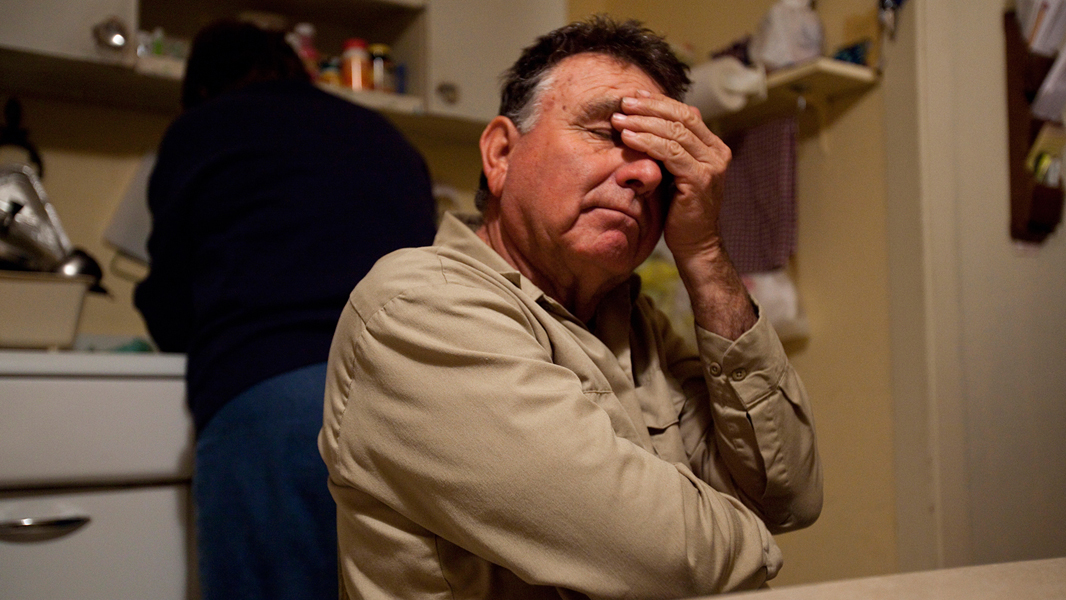